Spain (or the Kingdom of Spain) is the second largest country in Western Europe and the European Union after France, and covers an area of 504,030 km². It is a country of autonomous regions and its territory (mainly located at the Iberian Peninsula) also includes the Balearic Islands in the Mediterranean, the Canary Islands in the Atlantic Ocean, off the African coast, and two autonomous cities in North Africa, Ceuta and Melilla, that border Morocco. 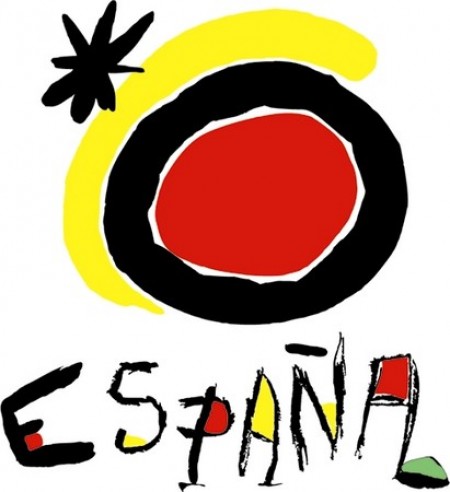 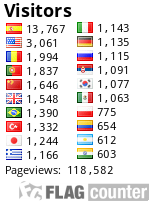